Could Copenhagen’s Cycling Highways Have A Global Future?

Copenhagen is laced with highways. They snake around its perimeter and into the heart of this Danish metropolis. About ⅓ of the city’s population uses them to commute to work each day.

But where most highways are choked with cars, these routes don’t have a single automobile on the pavement. Instead, they have bikes. 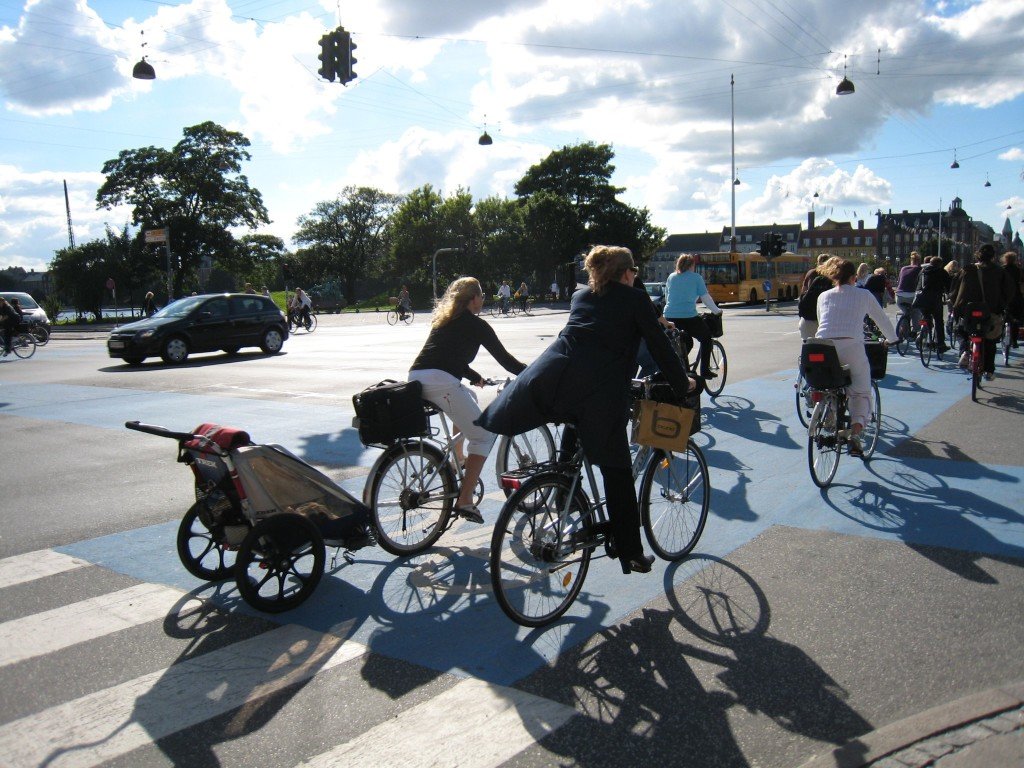 The Cykel Superstier (also referred to as the Cycle Superhighway) spans over 300 kilometers in length, connecting suburban communities to the heart of Copenhagen. Boasting 26 routes, the highway works as an efficient alternative to the automotive commute. And this isn’t just a glorified idea: Cykel Superstier provides easy and expedient routes for commuters of all ages, from businessmen to schoolchildren.

Aside from offering efficient travel routes, the highway gives people the opportunity to commute without shelling out money for petrol. NPR reports that an estimated 15,000 additional people will make the switch from cars to bicycles when the highway is complete – the benefits simply tip overwhelmingly in the latter’s favor.

But there’s a greater overarching benefit of cycling highways, one that could transform the environment. The New York Times disclosed that “every 6 miles biked instead of driven saves 3 1/2 pounds of carbon dioxide emissions and 9 cents in health care costs.” Cykel Superstier results in a healthier environment and a healthier population. Moreover, many commuters laud the endorphins they get from cycling to and from work each day. And why not? After being cooped up in an office all day, stretching your legs is a welcome change.

When considering the overwhelming benefits that Cykel Superstier brings to the table, one can’t help but wonder: could Copenhagen be the pioneer of a movement that could spread to cities worldwide? Could this become a tangible transportation option for other urban areas? 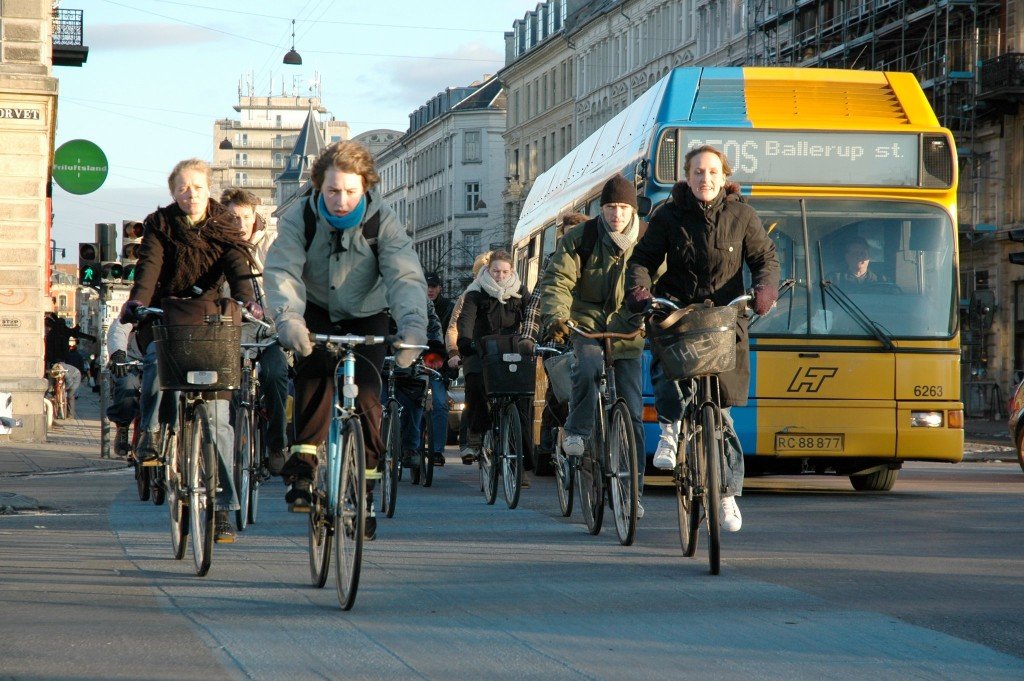 The short answer: Yes. It takes impeccable planning, generous funding, and time. But its efficiency and green platform seems to represent our global future – one where we consider what is best for the future of a sustainable environment. Also worth noting: Cykel Superstier reported that one mile of the biking highway costs about $1 million. But compare this to the cost to build a mile of regular highway, which can be as much as twenty times more expensive. It might seem like a radical move, but residents catch on quickly. The first cycling highway was opened in Copenhagen in April 2012 – and already, ⅓ of the cities commuters use it as their daily mode of transportation. In urban areas, bikes could ultimately replace cars.

In building cycling highways, cities would be making an investment – for their residents, for their municipality, and for their environment. 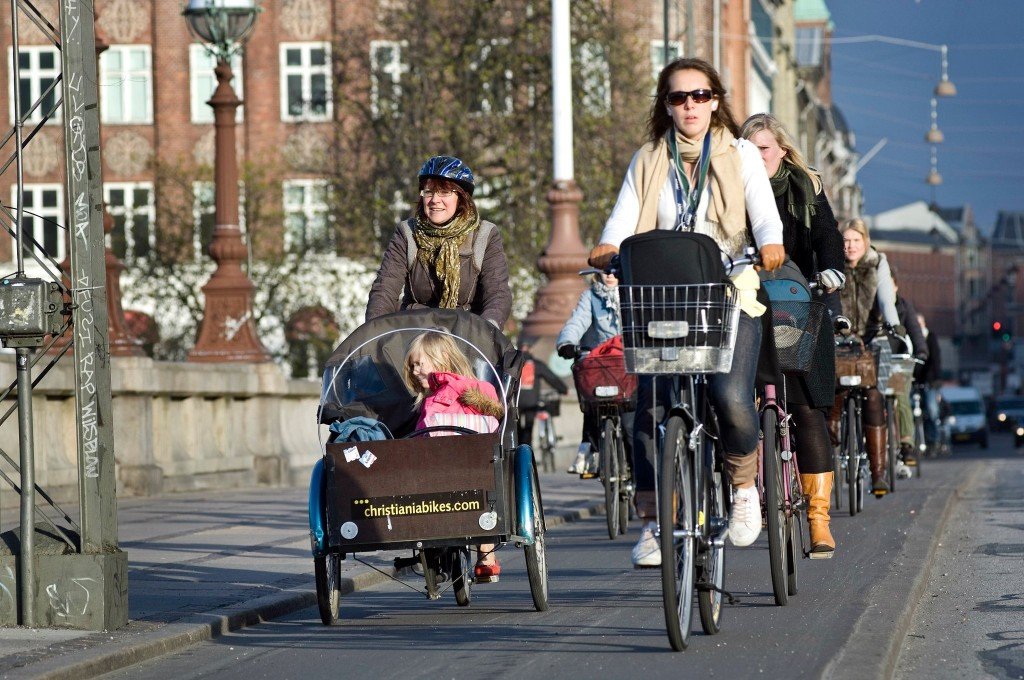 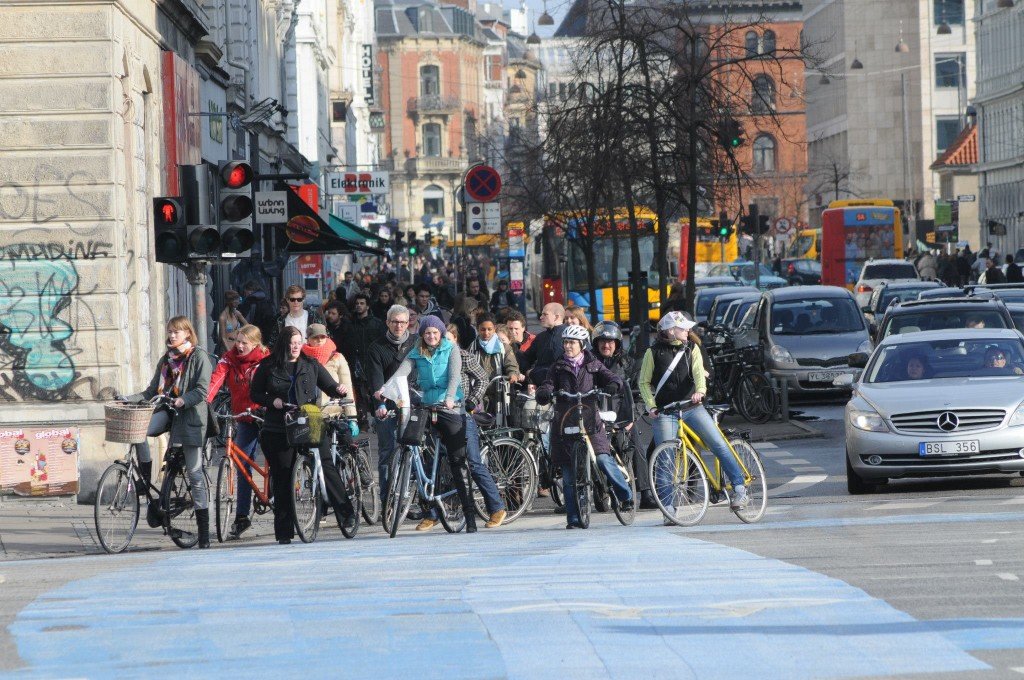 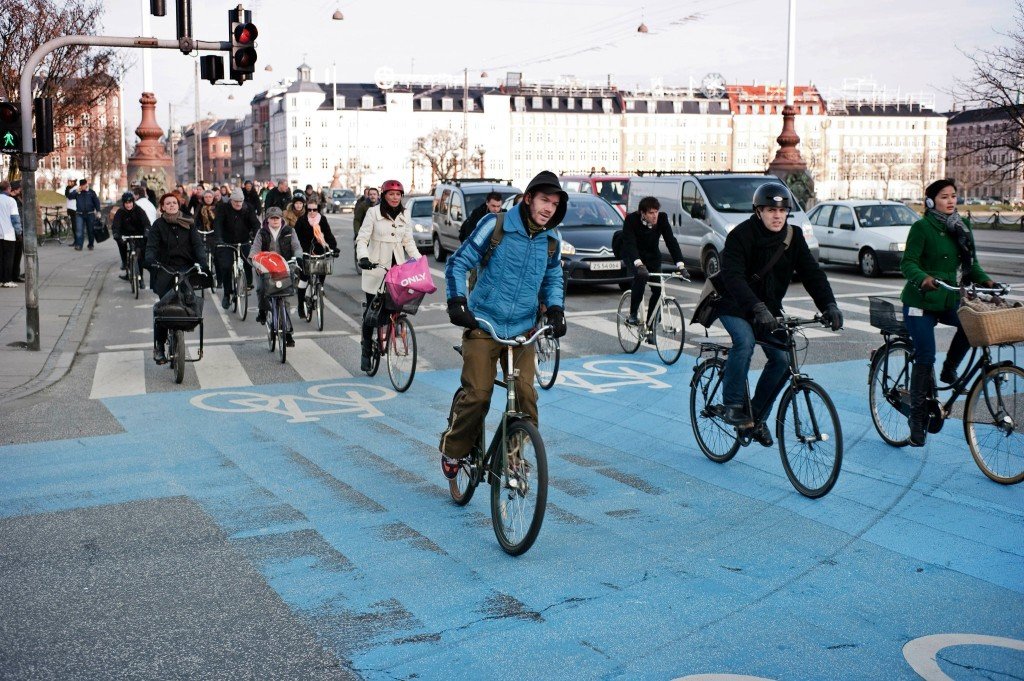 Could Copenhagen’s Cycling Highways Have A Global Future? was last modified: September 23rd, 2017 by Brian Peterson