A Bleak Future Without Bees

Researchers call it the “Beepocalypse.” Since 2008, honeybees have been facing staggering mortality rates that range from twenty-eight to thirty-three percent. This statistic is haunting in of itself – but the scariest fact of all is that we don’t know why it’s happening. Why are these insects dying – and why are they dying in such massive numbers? 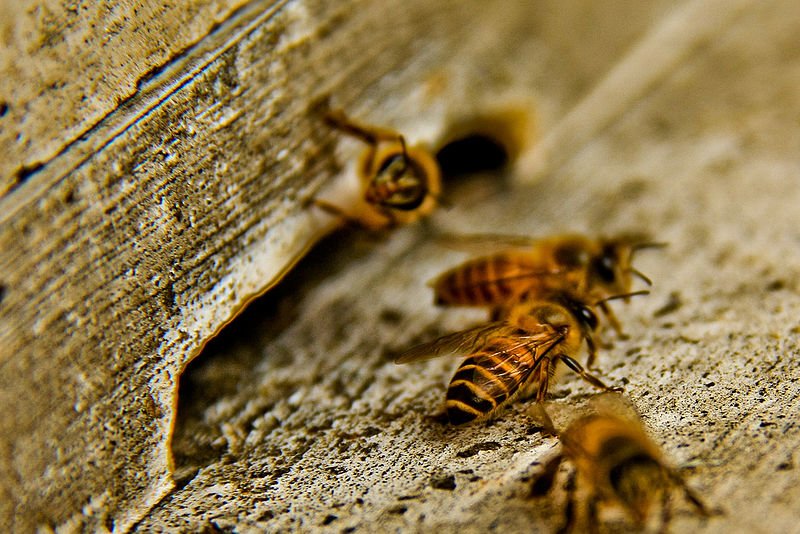 There are plenty of theories about the epicenter of colony collapse disorder. The USDA has arrived at four potential causes:

If you read through this list and feel like it lacks concrete evidence, you’re completely correct. We cannot find solutions if we haven’t pinpointed a cause – vague suppositions have to be replaced by fact. That’s not to say that scientists aren’t putting the effort in to discover the source… The answer is, simply, elusive.

Last week, Whole Foods issued a study that explored how grocery stores would look if bees ceased to exist (you can view the photo here). The result is stunning. According to their research, “One of every three bites of food comes from plants pollinated by honeybees.” The store removed a whopping 52% of their produce selection – 237 out of 453 products – to illustrate the effect that their absence would have on our produce options. Bees pollinate everything from onions or leeks to avocadoes; over 85% of plant species need these insects in order to grow. Without these tiny creatures, our planet would shift irreversibly.

There are ways that you can join the crusade to save our planet’s bees – and they’re relatively easy to do, too. Whole Foods recommends that people take the following measures: 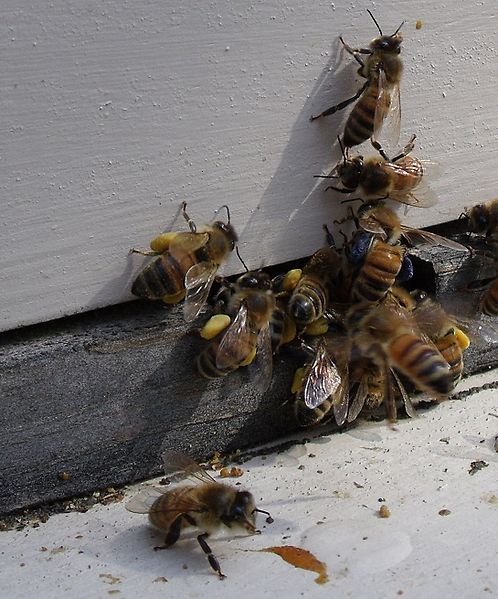 You can also look into the Xerces Society, a nonprofit devoted to the conservation of invertebrates. They offer a plethora of great programs that aim to restore honeybee populations. In addition, they have published a lot of research on honey bees so that you can educate yourself – and pass along your knowledge.

Bees can have a future, if only we commit ourselves to acting as their stewards. Let’s start today!

A Bleak Future Without Bees was last modified: September 23rd, 2017 by Brian Peterson