What Does Meat Do For Our Environment?

Some food for thought: How does what’s on your plate impact the environment? Last year, NPR blog The Salt decided to find out. They researched what is required to produce a quarter-pound hamburger, the sort that is beloved at barbecues and restaurants alike. Here’s the skinny:

These numbers serve to show the complex, involved, and often extremely harmful effect that our food choices can have on the rest of the planet. If we are what we eat, then we are taking a step in the wrong direction for our environment.

Whether for health reasons or the simple pleasure of tucking into a delectably browned filet mignon, most Americans count themselves to be carnivores, insinuating meat into the majority of their meals throughout the week. And that requires a lot of cattle.

According to David Pimentel, an ecologist at the College of Agriculture and Life Sciences at Cornell University, “If all the grain currently fed to livestock in the United States were consumed directly by people, the number of people who could be fed would be nearly 800 million.” Pimentel also elaborated to Scientific American that the United States is currently home to seven billion head of cattle, and collectively, they consume five times the amount of grain that the country’s entire human population directly does.

The Environmental Working Group also explains that an excess of red meat can contribute to poor health. In addition to being linked to heart disease and cancer, a meat-heavy diet has also been known to cause antibiotic resistance. A 2009 study through the EWG found that 80% of the antibiotics produced annually in the United States go to livestock. These then get imbibed into the meat that you eat, serving as unwelcome house guests in your body. 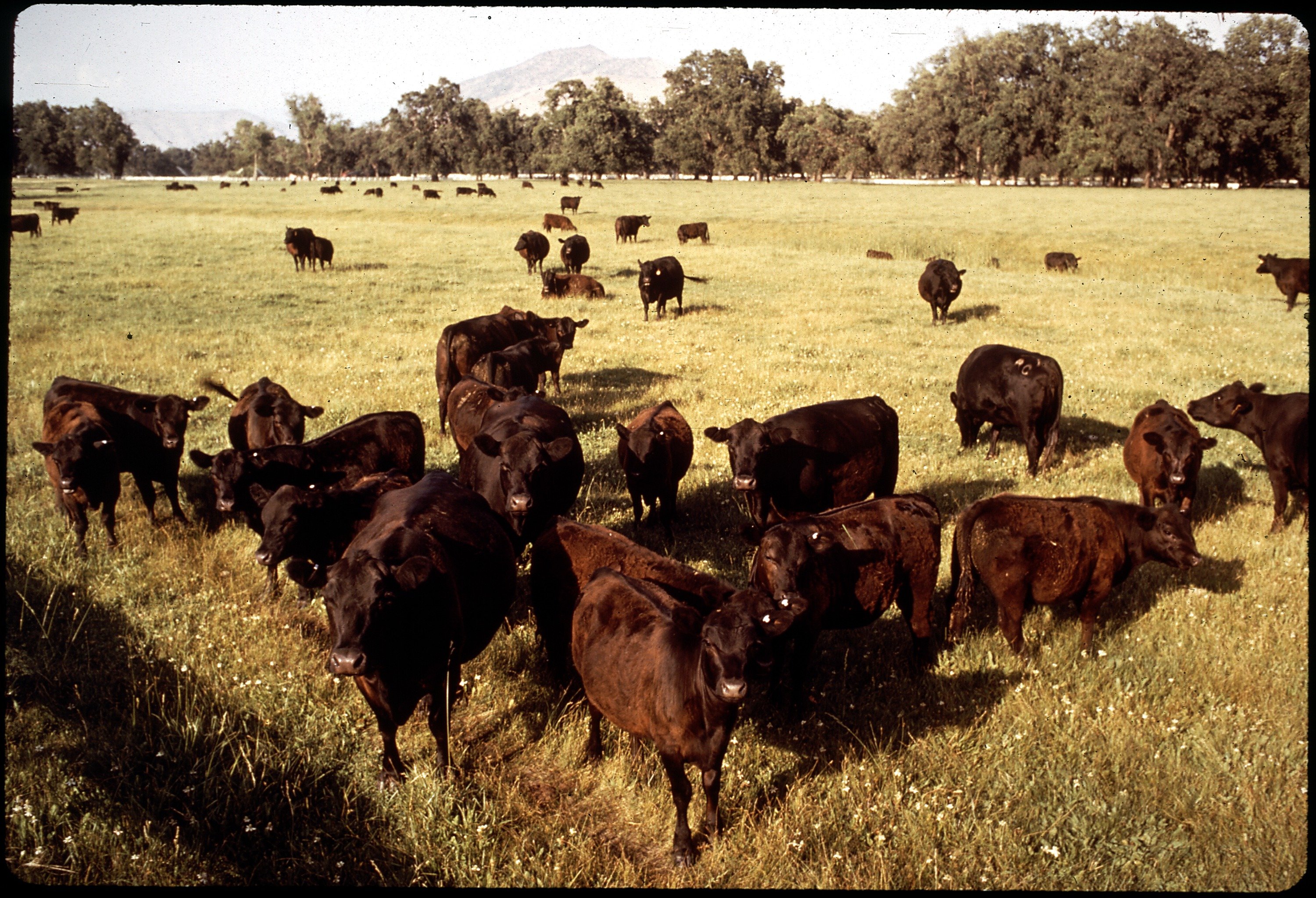 If you’re interested in reducing your meat intake for better health and a happier planet, consider making one meal a week strictly vegetarian. EWG has a pledge you can sign to help you move forward with your goal (and they’ll also send you recipes and shopping tips to help inspire you on your Meatless Monday). If you don’t think that one meat-free meal a week can actually have that much of an impact on the environment, consider this fact: “If everyone in the U.S. skipped eating meat and cheese one day a week, it would have the same impact on our environment as taking 7.6 million cars off the roads.”

This week, try erasing meat from your plate for a day. The environment will thank you for it.

What Does Meat Do For Our Environment? was last modified: September 23rd, 2017 by Brian Peterson