A Host of New Rainforest Species Discovered… By Google Earth

Mozambique is notoriously remote. Nestled into the southeastern corner of Africa, the country represents a collision of different ecosystems. It shares an expansive border with the Indian ocean, creating tropical ocean breezes. These are tempered by the arid desert habitat that is scattered across the country. But most enigmatic of all is Mozambique’s forests. They are isolated, so they have been virtually untouched by human interaction.

In 2005, Google Earth posted satellite images of Mozambique. Google’s photographs of the planet are in the public domain, and many researchers use them to pinpoint areas that deserve exploration and investigation. Julian Bayliss, a biologist on the Kew Gardens team, was exploring Mozambique’s images when he noticed something striking: There, in the middle of the landscape, was a lush mountain that he had never before known of. 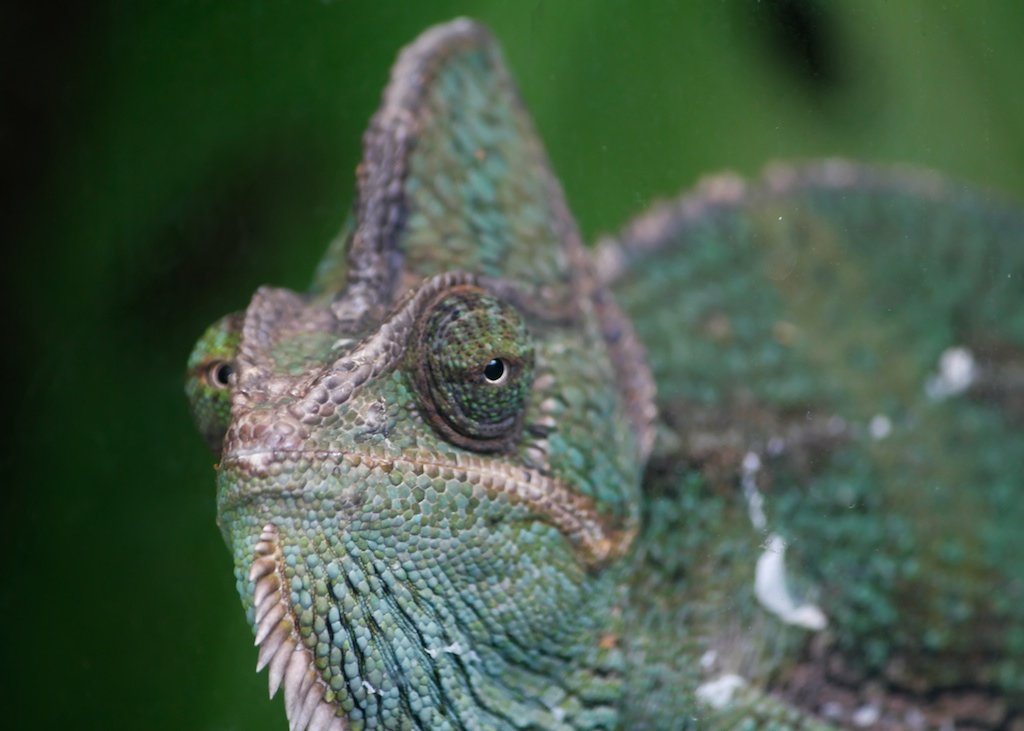 Mount Mabu blends into the undulating topography, enabling it to escape from researchers’ notice until less than a decade ago. No roads lead to the mountain so it has been bypassed, and although local communities knew of the mountain’s existence, they did not rely on it for resources. Thus, Mount Mabu sat unexplored and untouched for millennia.

Its unspoiled nature is unique. Most parts of the world have had at least some modicum of human interaction, which in turn shapes and shifts evolutionary processes. Mount Mabu, however, houses species that have evolved without the influence of people. In addition, the mountain stands apart from any other forested regions, blocking migration from other species. Mount Mabu is, in essence, a capsule.

Kew Royal Botanical Gardens sent a research team to explore the area. There, they discovered new species of rodents, bats, shrews, fish, plants, frogs. They found chameleons the size of a hand; they found bright gold butterflies. The region is a veritable cornucopia of undiscovered species, teeming with creatures that were previously unknown to humans. The mountain also houses 126 bird species and over 250 butterfly species, making it one of the most densely populated ecosystems in the region.

In an interview with The Guardian, Dr. Bayliss explained, “The finding of the new species was really creating an evidence base to justify its protection, and now we’ve got enough to declare a site of extreme biological importance that needs to be a protected area and needs to be managed for conservation.”

Today, places are deemed worthy of protection only if they have this golden ticket of “ecological significance.” And with discoveries so monumental, Mozambique’s Mount Mabu is shaping up to be one of our planet’s most valuable landscapes.

But by unveiling the hidden wonders of this landscape, are we opening Pandora’s Box? Will the mountain – untouched for millennia – suddenly become a canvas for exploitation? The fate of Mount Mabu is a waiting game.