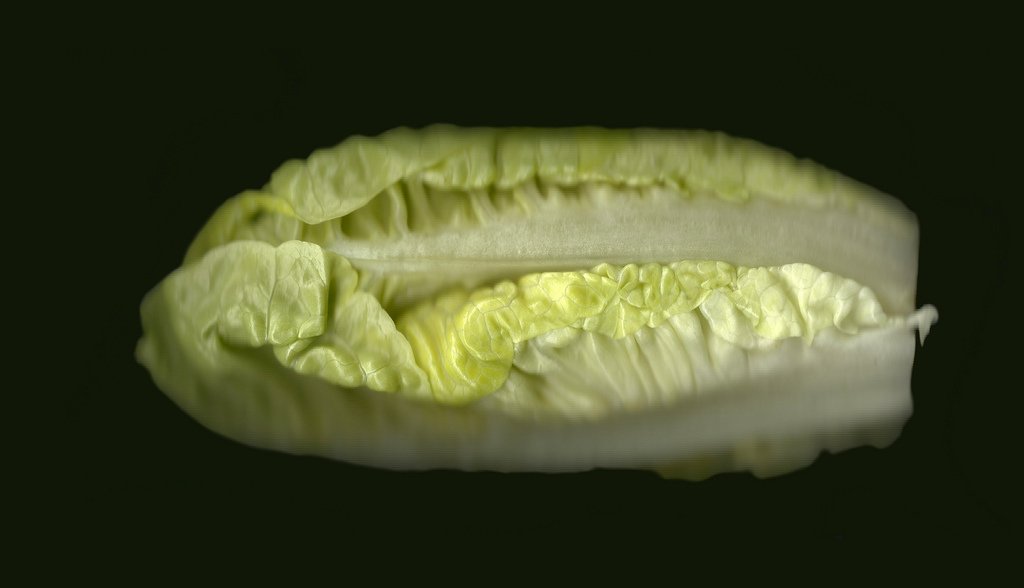 Too often, we think of the natural world – and the resources that exist there – as a separate entity. It is “the wilderness,” a place only accessible when we load up the car with tents and backpacks and hike into the unknown. It’s not a concept that we interact with – or affect – daily.

In a 2013 interview with New York Magazine, Pollan explained that food can be used as a bridge to link humans to the modern environmental debate, due to the fact that “food is ecological as well as sociological the way we eat is connected to the environment and to the health of the land.”

In a piece for The Atlantic, Pollan acknowledges that “It was in reading Wendell Berry that I came across a particular line that formed a template for much of my work: “eating is an agricultural act.” It’s a line that urges you to connect the dots between two realms—the farm, and the plate—that can seem very far apart.” 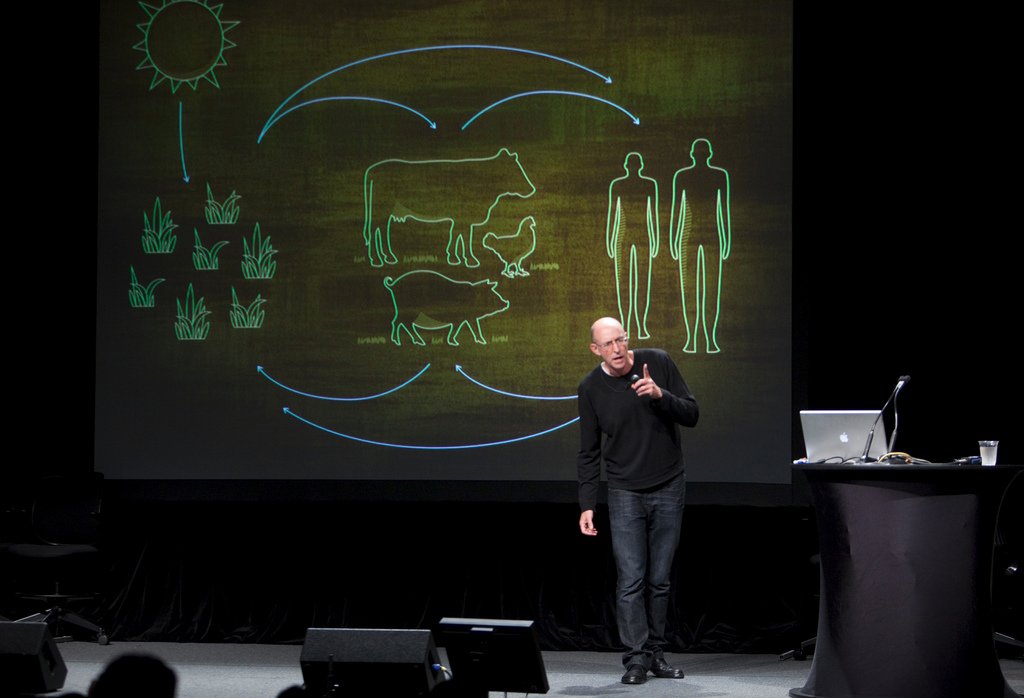 The food we see on our tables – dressed salads, hamburger patties, mashed potatoes – bears little resemblance to the organic product. But there’s more to it than that. We don’t know who harvested the tomatoes that we put into our salads… And, oftentimes, we don’t even know the country from which the plant came.

When talking about food, Pollan tries to map out its entire story: “When I write about something like the meat industry, I try to trace the whole long chain: from your plate to the feedlot, and from there to the corn field, and from there to the oil fields in the Middle East… We need to think about our eating with this fact—and its implications—in mind.” 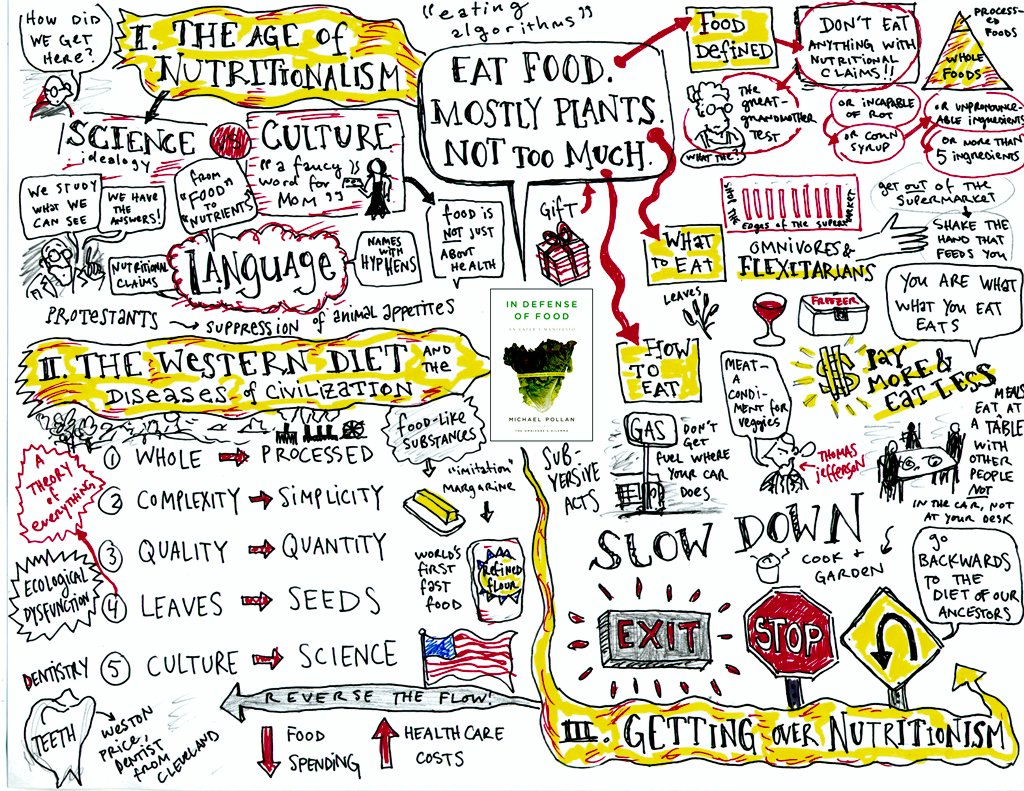 Michael Pollan has a solution to the disconnect that modern America has with the food that we eat (and the way that we grow it): Cook.

By turning food into a social experience – rather than just a necessity – we can begin to move back towards sustainable harvesting methods. And it all begins with passing up on a Chipotle burrito and making one at home instead.

Interested in reading more? You can buy Cooked here.