We owe a lot to trees. They combat global warming, they provide us with vital resources, and they provide a vital habitat to thousands of species. According to the Arbor Environmental Alliance, one acre of hardwood trees neutralizes the carbon footprint of 18 Americans each year.

And according to recent research, they also serve as life-savers? 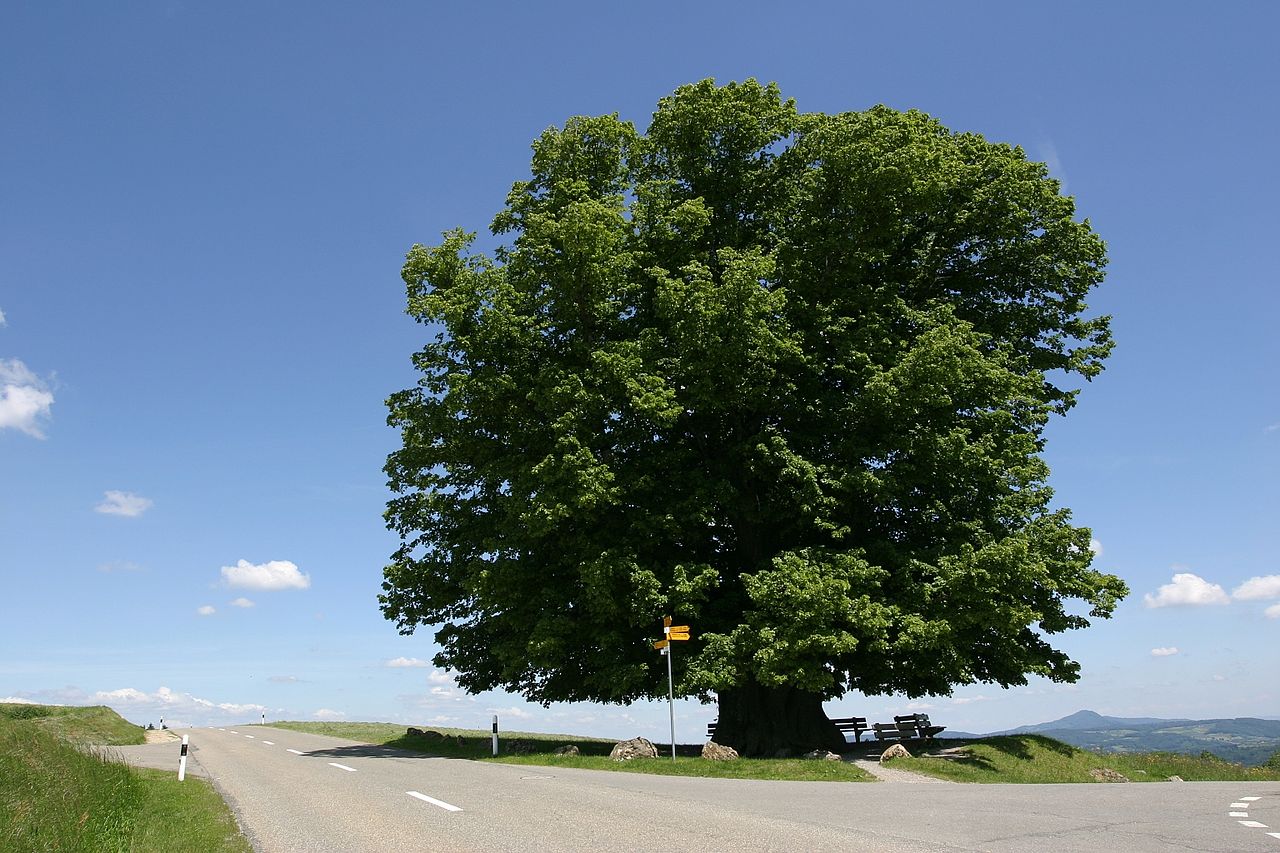 A recent study through the National Forest Service found that urban trees save at least one human life per year – and in New York City, they save about eight human lives annually. To arrive at their results, researchers from Syracuse University and the National Forest Service estimated how much particulate matter trees absorbed across ten cities. They then compared this with the known effects that particulate pollution has on human health, which includes but is not limited to “premature mortality, pulmonary inflammation, accelerated atherosclerosis, and altered cardiac function.” Research was limited to Atlanta, Baltimore, Boston, Chicago, Los Angeles, Minneapolis, New York City, Philadelphia, San Francisco, and Syracuse – though the concept applies to urban areas globally.

The research is bolstered by a similar report released by the Pacific Northwest Research Station in February. Scientists reached their conclusion by exploring the propagation of the emerald ash borer, an insect that has caused the death of over 100 million trees across the United States. As the trees were wiped out, researchers noticed that the rates of fatality rates resulting from respiratory and cardiovascular illnesses increased significantly. Simply put: without the trees to capture pollution, air quality diminished dramatically. And people died as a result.

Trees play a vital role in the lives of all living organisms – from plants to animals to people. In a press release issued through the Northern Research Station, Director Michael Rains explained, “More than 80 percent of Americans live in urban areas containing over 100 million acres of trees and forests. This research clearly illustrates that America’s urban forests are critical capital investments helping produce clear air and water; reduce energy costs; and, making cities more livable. Simply put, our urban forests improve people’s lives.” They are the ultimate “traditional medicine,” acting as a healer for the environment at large.

Humans and the landscape are intrinsically linked. We live in a world where science and technology are evolving every day – yet there’s something to be said for ancient preservation techniques. When we invest in trees, we are investing in our future.