Top Bike-Friendly Cities in the U.S.

Gone are the days when bikes were reserved for rural trails or mountain paths. Urban areas are increasingly creating a bike-friendly environment: and these places deserve to be celebrated! For this list, we stuck with cities that have a population of 100,000 or more. There are dozens of other communities that deserve recognition – you can check them out here.

This city is a utopia for bikers. Not only is the urban sphere beautifully equipped for cycling – the surrounding wilderness boasts an array of stunning trails that would make any mountain biker salivate (check out this stunner!). Boulder Mountainbike Alliance has created a network of trails that snake through the city limits and into the mountainous region that defines Boulder County. Boulder itself is a beacon for cyclists, with a rich presence of bike lanes and trails that crisscross through the city. In 2012, Boulder was given a Platinum Award for its bike-friendly options by the League of American Bicyclists.

Portland often feels like it was built for cyclists. Boasting 180 miles of bike lanes, this city has made it clear that residents are encouraged to stick with two-wheel modes of transportation. In 2012, Portland was named the Number One Bike-Friendly City by Bicycling.com – and like Boulder, it has received the coveted Platinum Award from the League of American Bicyclists. One of Portland’s greatest innovations is the Bike Train, a commuter path for elementary students to get to and from school each day. 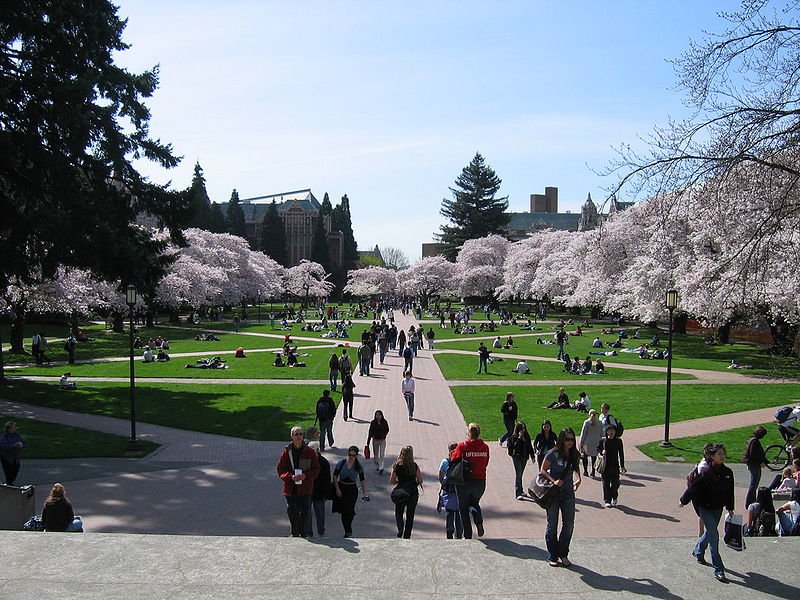 Seattle is serious about cycling. The city has an ambitious Bicycle Master Plan that aims to lay 450 miles of bike trails throughout the area – and every year, they’re making progress. With funding of over $36 million, the BMP will no doubt transform Seattle into one of the most bike-friendly cities in the world. Add to this the impressive actions of the Cascade Bike Club, which promotes cycling through events, educational outreach, and advocacy programs. Seattle is also home to the feared – and much beloved – Dead Baby Bike Race, which is held each August.

The San Francisco Bicycle Coalition encourages citywide cycling through a plethora of events and outreach programs. It also offers numerous helpful maps to help people navigate the city by bike. The city holds Sunday Streets, a movement that encourages its residents to use cycling instead of cars during the weekend. San Francisco was also at the forefront of Critical Mass, a monthly movement that promotes citywide cycling. Another perk of the city? Cycle across the Golden Gate Bridge, where you can explore the stunning Point Reyes National Seashore by bike. This is the sort of day trip that you’ll want to make a weekend tradition. 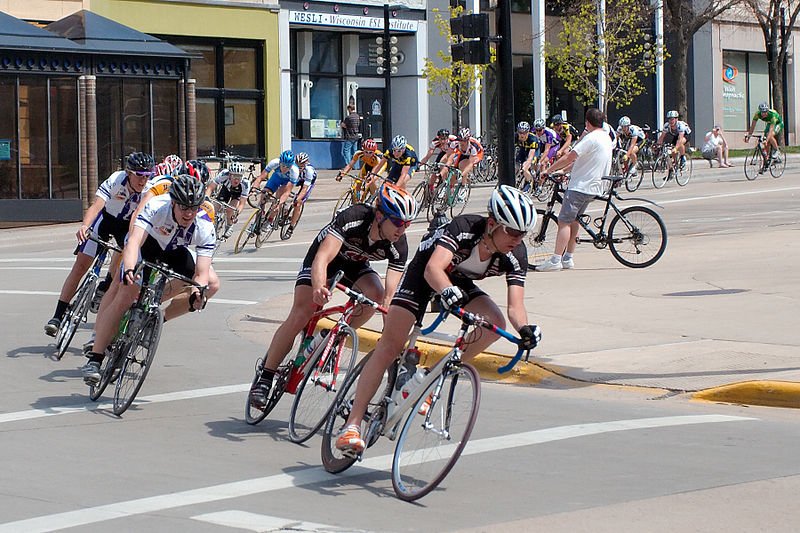 Cycling is deeply embedded in the infrastructure of Madison. With an active cycling website, the city makes it easy for people to travel from here to there by bicycle. Madison also implemented the Safe Rides to School Program, which enables young students to cycle to school each day. The city is a haven for cycling enthusiasts, offering myriad bicycling clubs, bike-sharing programs, and community bike shops. With all of these impressive bike-friendly options, it’s unsurprising that Madison was a recipient of the Gold Award from the League of American Bicyclists.