A Look At Our Energy Consumption

How do we make use of energy?

According to the Energy Information Administration, U.S. annual residential energy consumption has remained relatively level for the past three decades. Home energy consumption was around 9.5 quadrillion BTUs in 1980; in 2009, it has risen incrementally to 10 quadrillion BTUs. This is pretty impressive, as The Atlantic points out, when one considers that our population is ever-growing, that the size of the average home is constantly increasing, and that the marketplace is inundated with a diverse range of gadgets like laptops, smartphones, and HD televisions. 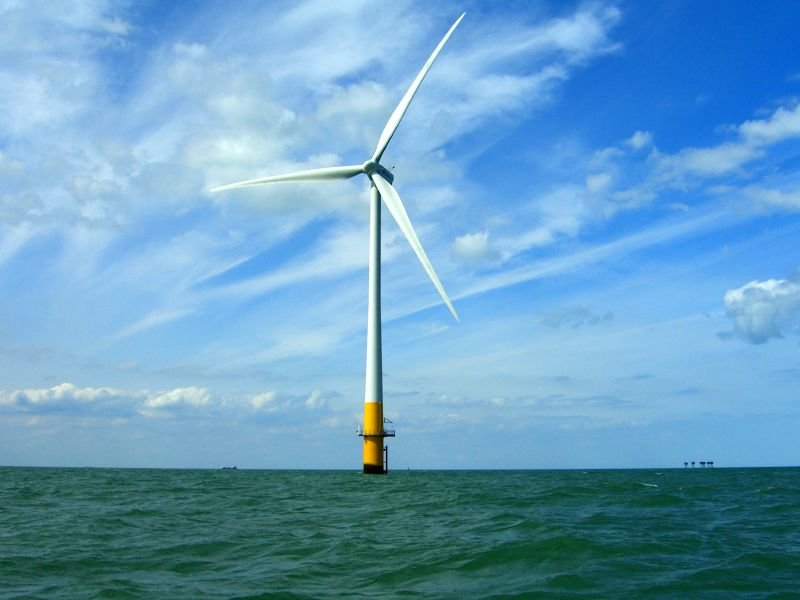 But a recent article in The Atlantic sought to explore whether our usage of energy has changed. Their findings? It’s altered. A lot. Heating and cooling continue to be the biggest energy consumers – in 1980, it accounted for 56% of the country’s annual consumption, but by 2009 had dropped to 42%. It’s still a lot, but it shows that home insulation and energy-efficient heating systems have made an impact. The Atlantic also points out that this shift is partially in thanks to a shift in demographics. People are increasingly moving south, where heating is rendered unnecessary.

While heating consumption may be dropping, our use of energy for appliances is increasing. In an era where most homes are equipped with a microwave, washer/dryer, at least one television, and an abundance of gadgets, it seems like a no-brainer that this sector would become the biggest energy culprit.

Author Kyle Thetford suggests that the United States has reached a “plateau of energy consumption.” We cannot reduce our energy usage by using high-efficient appliances if we are only going to offset it with energy-intensive gadgets. We live in an era where tech accessories are increasingly becoming more of a “necessity” than a luxury. It isn’t uncommon for people to own a smartphone, laptop, tablet, and iPod (I am guilty of this myself).

New Yorker author David Owen says that the issue hails back to a 19th century phenomena called “The Jevons Paradox.” Economist William Jevons observed that coal, which increased energy efficiency, ultimately increased rather than reduced energy consumption. He claimed that the inexpensive nature of coal made it more accessible – and thus, people found more ways to put it to use in their daily lives.

Judging by The Atlantic’s findings, it would seem that we are once again engaged in the Jevons Paradox. We’ve reached a point where it feels impossible to survive without apps, email, maps, and internet at our fingertips – but are we sacrificing our energy goals for the sake of convenience?

A Look At Our Energy Consumption was last modified: September 23rd, 2017 by Brian Peterson