How to Make the Fastest Racing Bike Possible

How can engineers create the fastest racing bike possible?

According to Forbes, the Charlotte-based startup was formed to test and improve the aerodynamic capabilities of cars. But now, they’re expanding their expertise to include racing bikes.

Here’s how it works. A cyclist hops onto his bike, leans over the handlebars, and pedals as fast as he can. And he doesn’t move an inch. Although his bicycle isn’t actually moving, its speed tops 40 km/hr (24.8 mph).

The wind tunnel increases the efficiency of cyclists by 21.4 percent, enabling them to reach higher speeds with less exertion. By doing this process, bike manufacturers are able to better understand what techniques and technologies they can apply to improve their designs.

On the surface, bicycles continue to look deceptively simple. Two basic wheels are connected by a frame; they are handlebars for holding, seats for sittings and pedals for moving… But that’s about it. 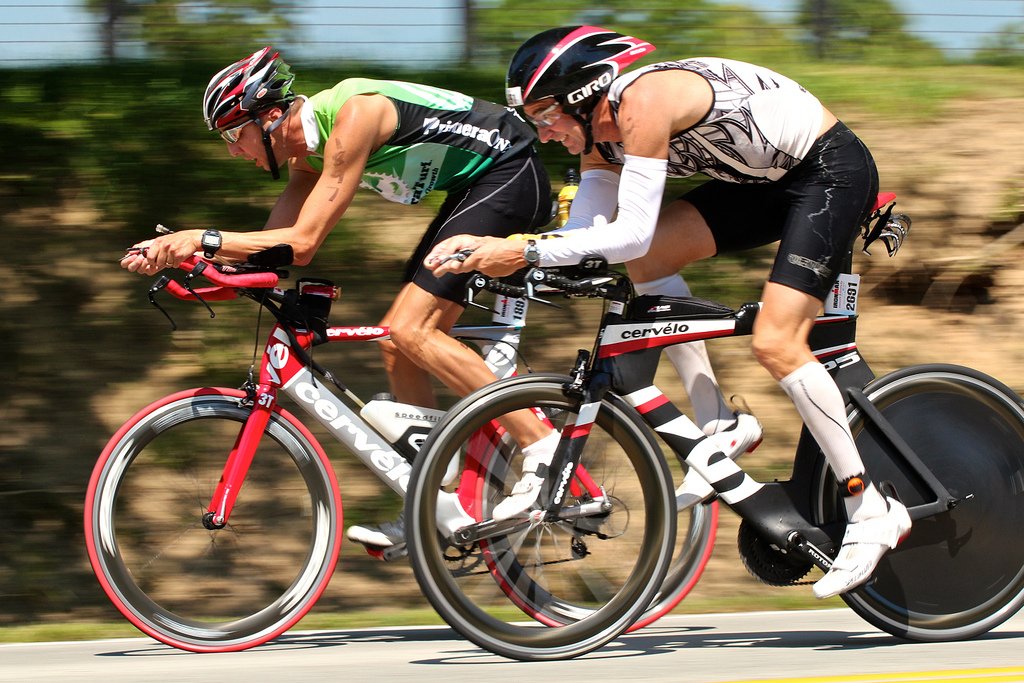 But within the skeleton of a bicycle is a carefully constructed technology. Everything is meticulously designed – down to the millimeter – to ensure that it delivers the strongest design. Everything from the shape to the material is carefully considered and tested, ensuring that the seemingly simple bike is constantly evolving and shifting.

The wind tunnel is the final step. It typically takes two years for bike designs to transform into fully-formed models; they undergo hundreds of tweaks before they’re ready to hit the final testing stage.

Design can only do so much, of course. In order to make your bike even faster, you need to implement a few strategies of your own: Always make sure that your tire pressure is at the right level. If it’s even mildly off-kilter, this can have a huge effect on your speed. Rid your drivetrain of dirt, oil and other build-up often. It builds up rapidly, so make sure to wipe your bike down after every ride. Finally, lose any extra weight that might be holding you back. Opt for lightweight accessories rather than the heavy, cumbersome alternatives; they’ll weigh your bike down and keep your speeds slower.

Hundreds of people – designers, engineers, mechanics, manufacturers, and testers – are involved in manufacturing the fastest racing bike possible. But a speedy design can only go so far. After all, even the fastest bike needs a rider that is up to the task.

How to Make the Fastest Racing Bike Possible was last modified: September 23rd, 2017 by Brian Peterson